I’m Ben, a firm believer in CSR not only in Perth, WA but where ever, I’m touched by human needs where best I can leverage my SEO skills to help worthwhile causes.

4 Web Marketing is a small one man sole trading business providing digital marketing, specialising in expert SEO Perth wide. (More info). All Perth organisations get a certain amount of 100% free CSR donations. The level of CSR for community associations, business associations, educational and other organisation in Perth WA and internationally depends on:

Our 2020 CSR didn’t start in Perth but during our holidays in remote northeast Thailand where my wife Suree, organized, delivered and donated cooked Thai restaurant food to every student and teacher at remote Ban Nai Yaw school in the Na Khu district, Kalasin province, northeast Thailand.

When the RAAF Association Aviation Heritage Museum of Western Australia, asked for his father’s plane, Ben Grummels donated it. The aviation museum in Perth, in most cases, for unknown reasons, doesn’t acknowledge donor names. The aeroplane was built by John Grummels senior in our garage and was the first plane to land at Jandakot Airport, Perth, illegally amongst the graders. John Grummels was a bit of a pioneering cowboy aviator in Western Australia. DCA wouldn’t approve the plane he built because it was held together with screws instead of rivets or visa versa, something like that.

Ben built the first website in the Kimberley region of Western Australia, in 1995 just south of the town of Broome for volunteer community development reasons.

Ben donated $400 towards shelters for Isaan children living in Bangkok.

Ben and wife Suree donated a roof for a Buddhist community meeting place in the village of Wang Nam Mok, Phraphutthabat, in the province of Nong Khai, and helped with the roof of the temple in photo below, located in the Phu Phan Mountains of North East Thailand. 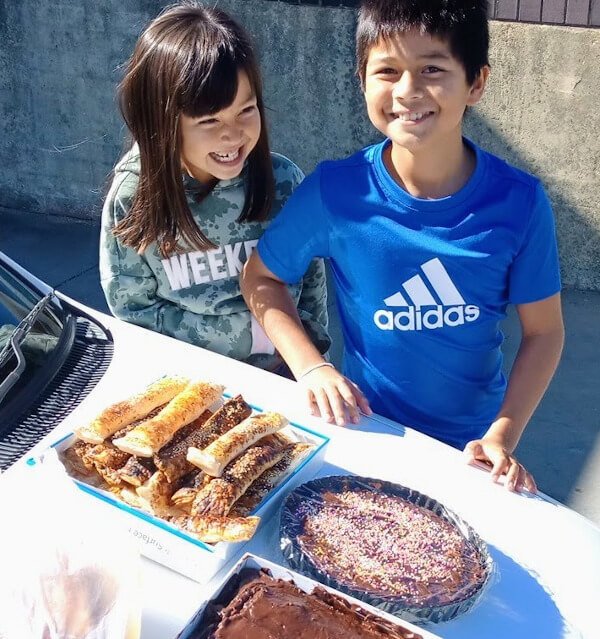 Ben was a volunteer sailing instructor, Doha Qatar while working for the Qatar General Petroleum Corporation.

Volunteer development of the first Northern Gold Fields community website while working as manager of the Leonora Laverton Regional Development Association. Got 92% of the long term unemployed into jobs.

Consultation and buying of the domain name for the Scarborough Beach business Association (SBA).

Donated hundreds of dollars in prizes to the Stirling Business Association 2019 quiz night.